Since 1994 the record transfer fee received by Swindon Town has been £1.5m for Nicky Summerbee. Ron Smith charts the history of transfer fees paid to STFC…

Thursday saw both Massimo Luongo and Ben Gladwin depart the County Ground for Queens Park Rangers and the Championship football that Town cannot offer for 2015/16. As has become the norm, the transfer fee is ‘undisclosed’, but reports suggested Swindon received somewhere around the £4m mark for the duo – that was heavily weighted towards the Australian at circa £2.5m and the remaining £1.5m for the former Southern League player. The deal for Luongo is somewhat higher than the £1.9m bid rejected back in January from an unnamed Turkish club.

The deal is significant for Swindon Town as Luongo is our first £2m plus player; our transfer record receipt of £1.5m (Nicky Summerbee, Kevin Horlock and Simon Cox) has finally been broken; and the total fees received in 2014/15 of £4.6m now marginally beats the previous best receipt of £4.59m in 1993/94.

Looking back, the record transfer fee received for a Swindon player has been set on 12 previous occasions…

What the above highlights is the value of the players at the time of purchase. Years later it’s difficult to compare what the £147,000 that Town received for Don Rogers in 1972 (some 65% of the value of the British transfer record at that time) equates to today as the value of money has changed…

But by using official UK inflation data (RPI-based) to show how prices have changed and what money used to be worth, we’ve calculated the real terms value of the record transfers received – as shown by the blue line on the below graph. 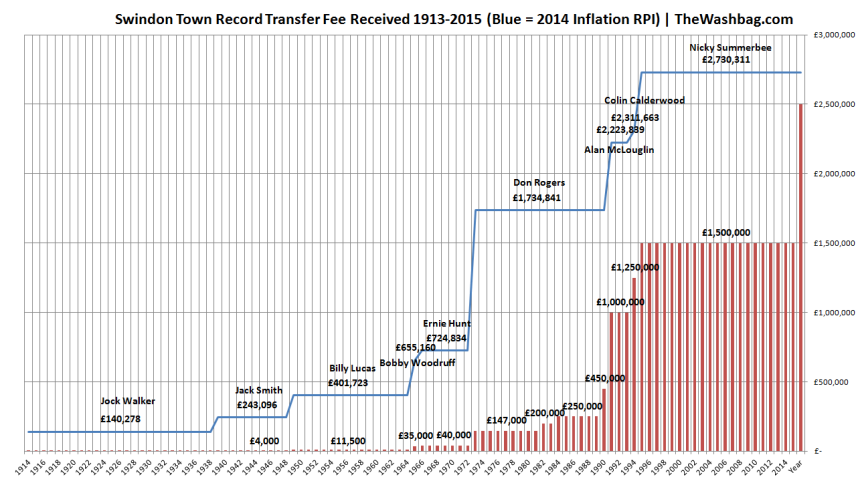 Interestingly, using this measure to give an equivalent value at today’s value of the pound, we should consider our first million pound player was Don Rogers and that record receipt was not broken (in real terms) until Alan McLoughlin’s sale in 1990. Whether Don Rogers would cost £1.7m if actually sold today is debatable (perhaps £37.6m based on 63% of the British transfer record fee).

What the 2014-RPI measure really shows is the the inability of the club to secure the best value for selling players post the sale of Nicky Summerbee. His fee equates to a receipt of £2.73m today and some 21 years later he remains the most valuable Swindon Town player sold (if the £2.5m for Luongo is correct).

In the intervening years Town have sold some great players for pittance. Fjortoft, Horlock, Cox, Ndah and Austin to name a few were all considered at the time to have been sold on the cheap. What is clear is how Town have been going backwards financially since selling Summerbee in 1994, whereby Simon Cox’s current value of his sale price of £1.5m is just £1.79 today – some £960,000 less than we received for Summerbee.

If Lee Power did secure around £2.5m for Luongo this is certainly a step in the right direction, representing a particularly high fee for a third tier club to receive. Although at £2.5m this is some £230,000 less than we actually received for Nicky Summerbee, also Town won’t benefit from the full amount as there’s also the small matter of a 50% sell-on due to Spurs.

With further deals ahead, including rumours of a £2m transfer of Nathan Byrne to West Brom, this summer will be one that Town will reap significant sums that must be invested appropriately. Not only will this ensure Town are solvent for the season ahead, but also can be active in the transfer market and make investment in infrastructure – with the training ground and hospitality ground improvements an immediate priority. What is important is rebuilding the squad capable of going one better than play off runners up in 2015/16… 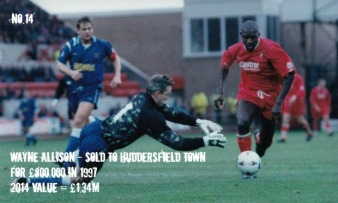 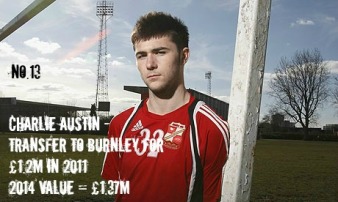 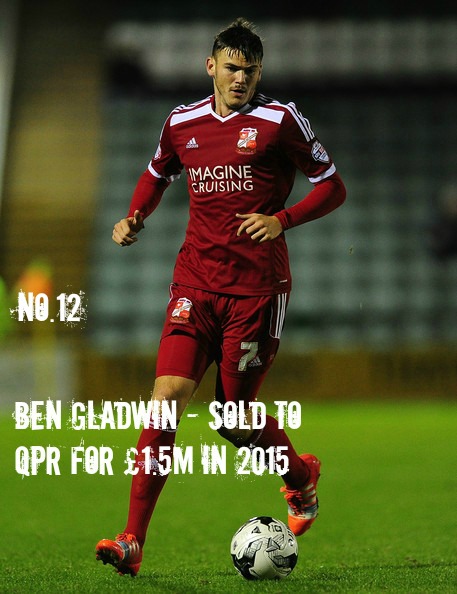 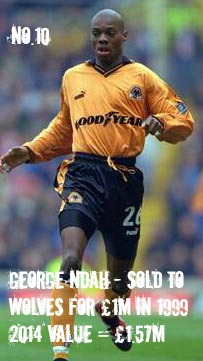 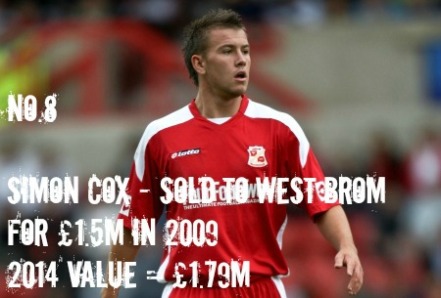 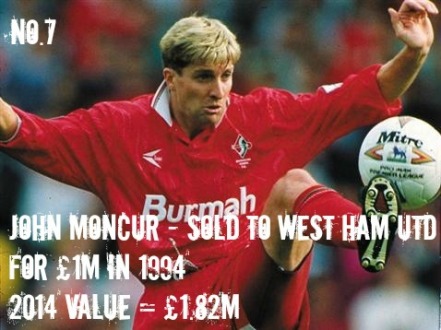 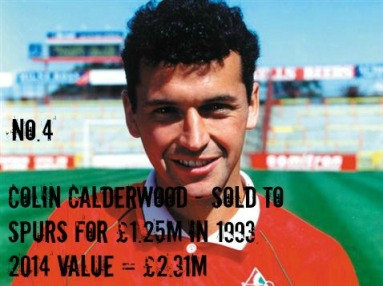 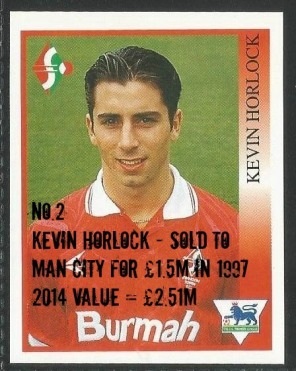