I’m writing this week’s blog from the slightly sunnier climes of Portugal. At the grand old age of 60, I’m taking part in an international Walking Football tournament.

It’s something I never thought I’d do but it’s fun. Well it was fun until I discovered in one game I’d be facing one Brian “Killer” Kilcline, erstwhile Swindon centre half and a terrifying figure.

To be fair he was a gentleman and even apologised when he caught my right ankle with a trade mark tackle. When it turns blue and orange I might even post a picture on the internet. A kind of badge of honour if you will. To be still playing football at this age is a massive bonus and one shared by a variety of teams like Heart of Midlothian and Ayr United.

I’ll confess that I am part of the Exeter City party but I am wearing an item of Swindon Town clothing concealed about my person. 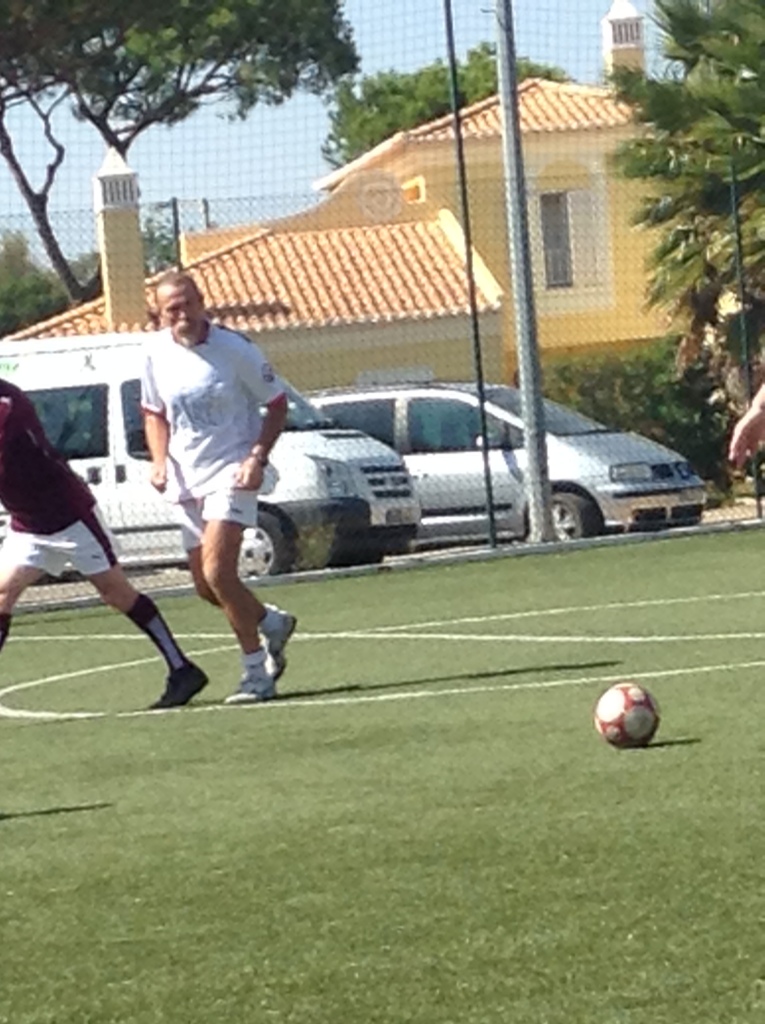 Prior to this little jaunt I saw two Town games this week. A rather uninspiring draw at Shrewsbury and a penalty shoot out draw/win kind of thing against that team from along the A420.

Bearing in mind our recent run against that side, I’ll say it was a win and what a night for Will Henry. The young goalkeeper looks more impressive every time he plays and is a more than able deputy for Lawrence Vigouroux when called upon.

In truth both games weren’t what you can call classics. The appearance before the Shrewsbury match of a helicopter landing on the pitch was a highlight, as was Johnny Goddard’s first Swindon goal.

As for the defending for the home side’s goal? Well the less said the better, shambolic springs to mind. It was a point from home and that’s always acceptable but it may have been an opportunity for a second away win on the trot thrown away.

This week it’s the return of Bolton Wanderers to the County Ground. It’s been a while since we met the Trotters. Memories will undoubtedly be recalled of our League Cup semi final.

Swindon so close to a second Wembley final in the competition only to be dashed by a late three goal salvo at the old Burnden Park. They’re one of the great names of English football though and it’s sad to see them in the third tier.

I’ll miss the game due to my Portuguese sojourn. Must just check on my ankle.