Why shouldn’t we read too much into the opening-day result? 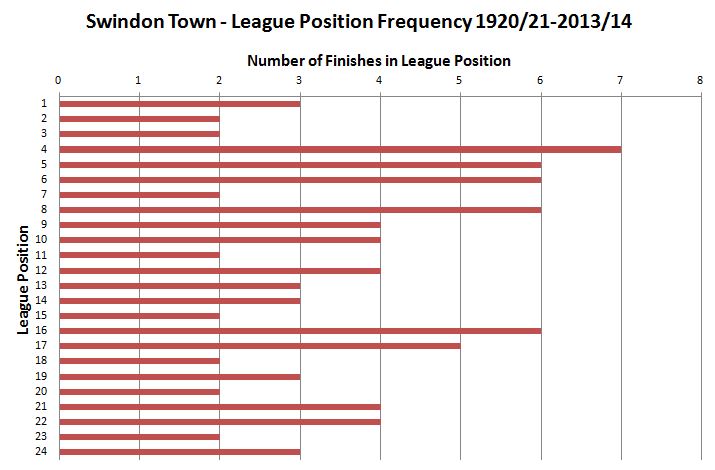