In the League One form guide, Swindon are 9th with three wins, one draw and two defeats in six.

At the County Ground, Swindon are 19th in the form guide with two wins, two draws and two defeats. Town won their last two game as hosts 2-1 versus Sheffield United and 1-0 versus Preston.

2nd placed Brentford are now nine points clear of Rotherham United. Automatic promotion would be nearly secured for the Bees this weekend if they win and the Millers lose at Bradford City.

Brentford are unbeaten in their last four games to be 2nd in the League One form guide.

Away from Griffin Park, the Bees have drawn their last two games – both goalless at Sheffield United and Oldham Athletic – and without a win in three games.

In all League, FA Cup and Football League competitions, Town have faced Brentford on 115 occasions, winning 44, drawing 31 and defeated 40 times; scoring 171 and conceding 158.

Swindon haven’t beaten Brentford at the County Ground in the previous four meetings. Town’s last win came in May 2010 with goals from Billy Paynter (2) and Danny Ward.

Town haven’t kept a clean sheet in this fixture for eight games.

No more than one goal has been scored by the two sides in this fixture for four games. 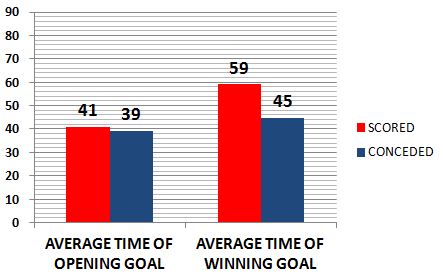 We can now forget the play-offs, oh what a fleeting dream they were again..!

Brentford have certainly had the upper hand against us in recent meetings and I really can’t see any reason why that shouldn’t continue with automatic promotion in their grasp, although I’m hoping for a draw considering they’ve struggled somewhat on their travels recently.