In the League One form guide, Swindon are 17th with two wins, one draw and three defeats in six – still very mid-table form…

At the County Ground, Swindon are 5th in the form guide with four wins and two draws in six games. Town lost to Leyton Orient 1-3 a week ago.

17th placed Carlisle United are six points behind their hosts and they beat Crewe 2-1 in midweek.

United are unbeaten in their last four League One games, yet sit 19th in the form guide with one win, three draws and two defeats.

On their travels, Carlisle drew their last game 0-0 at Rotherham United and 20th in the form guide with two wins, two draws and two defeats.

In all League, FA Cup and Football League competitions, Town have faced Carlisle United on 40 occasions, winning 12, drawing 19 and defeated 9; scoring 50 and conceding .

That single victory for Carlisle at the County Ground was secured in February 2011, winning 1-0.

Town beat Carlisle 4-0 in our previous meeting in Swindon.

Swindon have scored two or more goals against Carlisle as hosts in eight of the previous ten meetings. 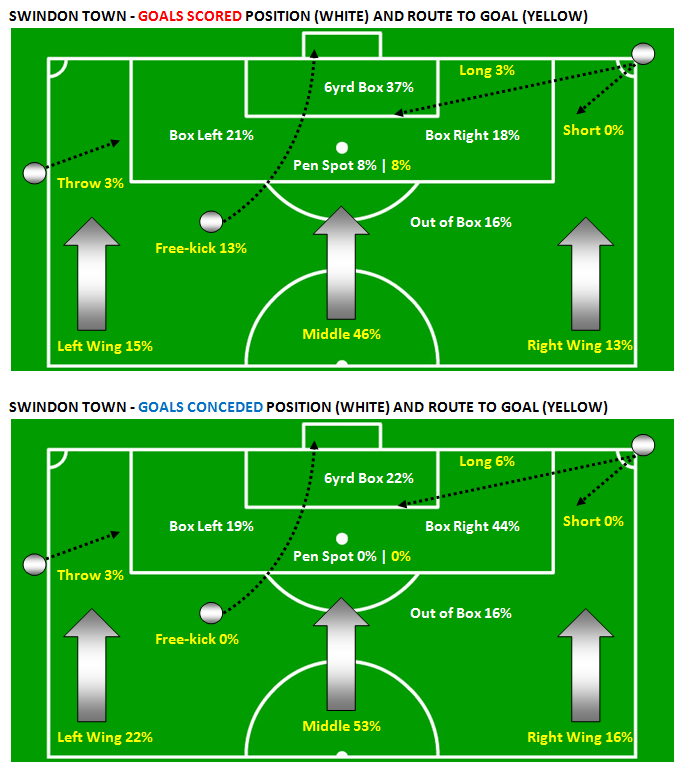 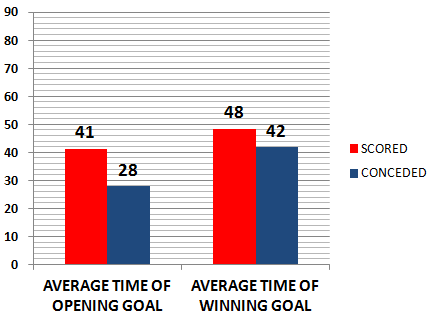 We’ll score, we always do as hosts, but the worry – until midweek – was the defence. I still see Carlisle scoring, but just the once…