Video of the Week: Gillingham vs Swindon 1987 Play-Off Final

Footage of the 1987 Division Three play-off final matches from a Gillingham point of view – includes build up and coverage of all three games. 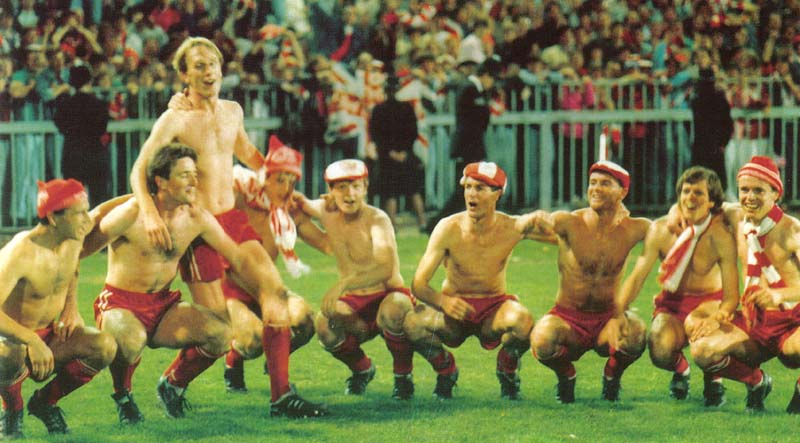 The two leg final began with Swindon defeated 0-1 at Priestfield Stadium, then goals from Peter Coyne and Charlie Henry salvaged a 2-2 aggregate draw in the return leg.

The final was replayed at the neutral Selhurst Park a few days later, when a Steve White double without reply secured Town their second successive promotion under Lou Macari.