A busy month with six games and we remained unbeaten, taking the run to 13 games in the league without losing.

February started with goalscoring revelation Charlie Austin ending speculation and putting pen to paper on a new contract. Now less than 12 months later, with new speculation the Town No.32 is set to leave, Town are again trying to secure the former Poole Town striker to a longer deal.

Charlton Athletic again reminded us to play to the end of the match with a second late injury-time equaliser (after the 2-2 draw at the Valley) with a 93rd minute Nicky Bailey goal to secure a 1-1 draw, after Kevin Amankwaah put Town 1 nil up. 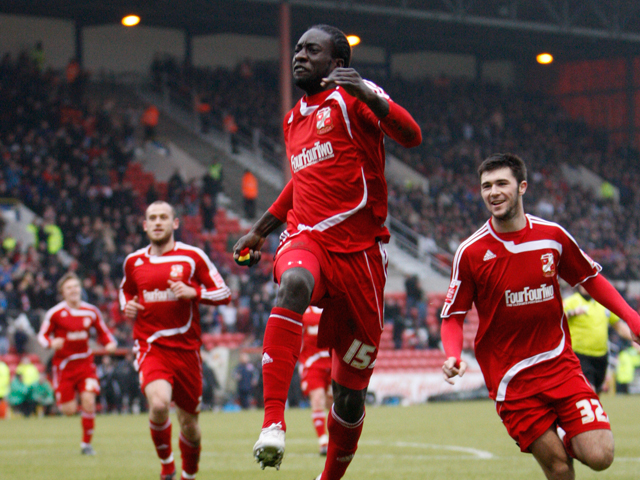 Next up Oldham came to the County Ground midweek. After Town went 4 nil up we suffered more late goal madness with 2 Oldham goals, including a Phil Smith howler failing to deal with a simple ball into the box, to finish 4-2. Despite the scoreline this was the worst 4-2 game I’ve ever seen and proves goals doesn’t necessarily equal a good game.

February was a month when the forward line of Paynter, Austin and Ward really started to be taken seriously in League One. Another 8 Town goals flowed against Huddersfield, Carlisle and Stockport. Goals seemed easy to come by with 5 for Paynter, 3 for Austin and 3 for Ward over the month, although in the final game of the month at Leyton Orient we played out our first goalless draw since MK Dons on 15th August. 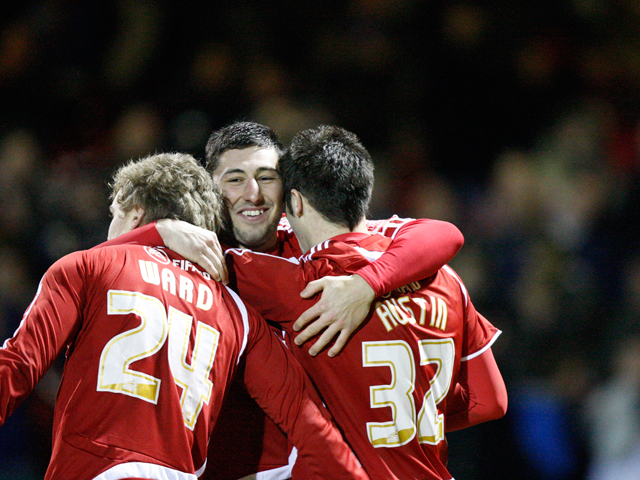 Still… with Town sitting 5th with 60 points and now catching the fading Leeds and Charlton, what can go wrong?