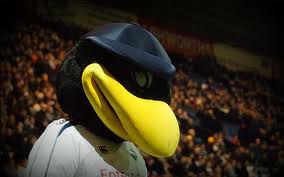 Town are winless away in League One this season. Their four games have yielded only a single draw at MK Dons, with defeats against Peterborough, Shrewsbury and Wolves.

4th placed Preston North End are on 16 points. The Lilywhites have won their previous four games in League One and unbeaten in eight.

In the run of four wins in succession, Preston have scored nine goals, conceding only one.

As hosts, Preston are unbeaten in their four games at Deepdale this season. with two wins and two draws

Town are without a win over Preston in our two previous meetings. The games last season ended in a 1-4 defeat at Preston followed by a 1-1 draw in February.

There has only been a single goalless draw in the 28 meetings between the sides.

Three or more goals have been scored by the winning side in four of the previous six meetings. 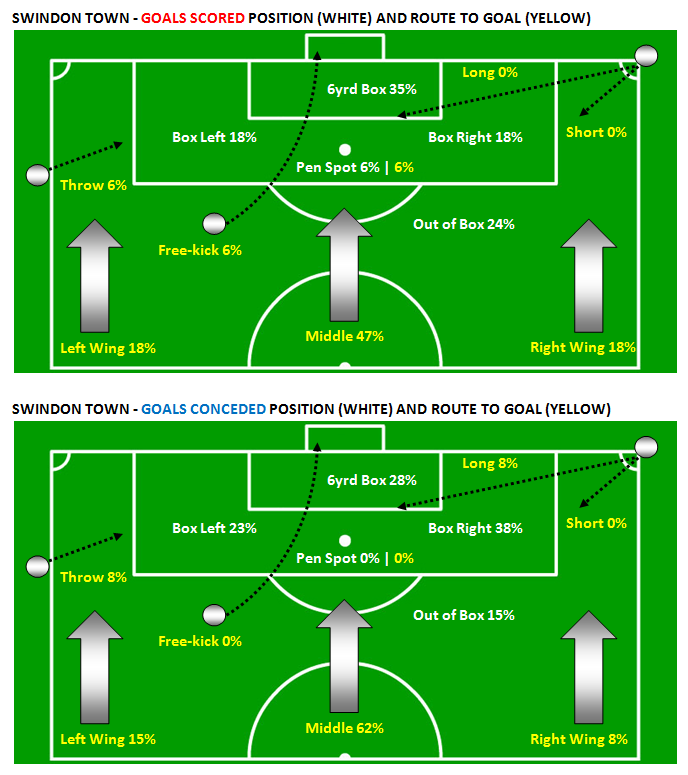 Preston are one of the division’s form sides. Add to that our woeful record at Deepdale with a single victory and a winless start to away games in League One, and the best that Town could expect is looking like a draw.