In his response to our question via the Swindon Advertiser a few weeks ago, interim Chairman Jeremy Wray indicated the Club will hold their AGM towards the end of this month or at the start of May.

“We have an AGM coming up soon and that [appointing Wray as Chairman] will be sorted out then. Hopefully, if all goes well, we will be able to drop the interim part of it. The meeting will come either at the end of this month or at the start of May. It is not happening until then because of the organisation of some administrative processes, but we are sure we will hit all of the deadlines that we need to.”

The AGM is set to be held much later than recent seasons, however we’ve obtained a copy of the Annual Report and Financial Statement for the year ending 31st May 2011; which has been on public record since the 6th March 2012. 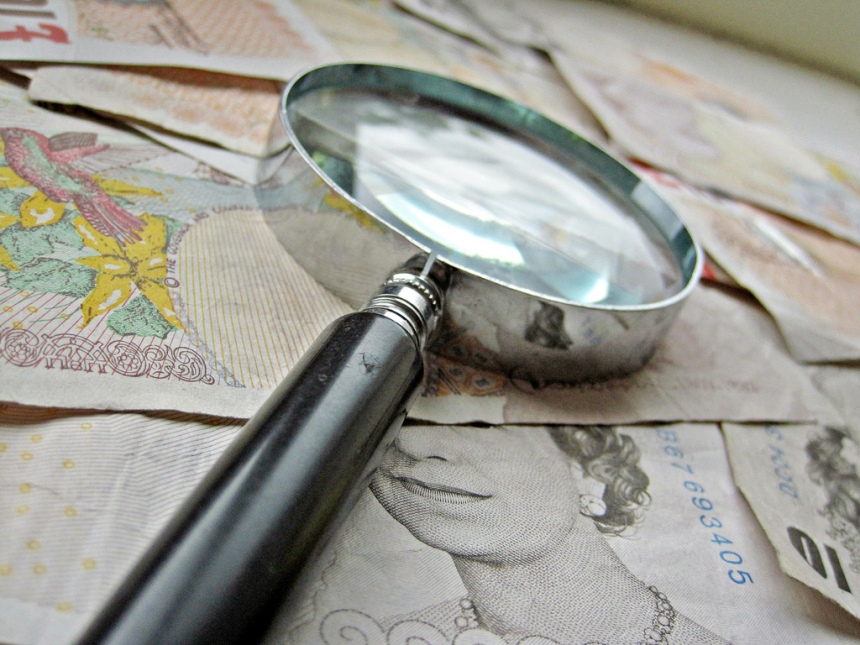 At the forthcoming AGM, Wray will announce Swindon Town Football Company Limited made a loss of £1,331,946 for the financial year. This comes after Town made their first profit in years in 2010, leading Andrew Fitton to proclaim the £415,791 profit made Swindon “probably the only profitable club in League One”, albeit there were several strings attached to his statement.

The 2011 accounts paint a troubling picture of the real cost of failure to beat Millwall at Wembley back in May 2010. Town continued the 2010/11 season full of hope with a similar playing budget – totalling £4,375,964 – and speculated further by acquiring the registration of players; including money buys Simon Ferry, Paul Caddis, Matt Ritchie, Milan Misun, Elliot Benyon and Aden Flint for £740,002.

Whether these purchases were identified and demanded by then manager Danny Wilson are now in doubt. Former chairman Andrew Fitton’s frank admission during the Gillingham commentary for BBC Wiltshire confirmed Caddis and Ferry arrived without the full consent of the manager. Fitton’s good eye for a player is evident – as seen by his decision to seek out Charlie Austin – and you can’t complain these two purchases haven’t served the Club well.

Because of the budget and outlay, improving upon the successes of the year before was not only a priority for the fans, but essential for restoring the club’s finances from years of deficit.

Without everything positive that 2010 brought including; bumper County Ground crowds against the likes of Leeds, Norwich and Southampton; a healthy receipt from an FA Cup Third Round trip to Fulham; and a trip to Wembley, Town’s admission charges and other match day revenue fell by 29% to £2,294,301. While this was offset by a marginal increase in receipts from the Football League, sponsorship and advertising, overall turnover decreased by 13% to £4,634,288. The toughening financial climate is also reflected in the 6% decline in revenue from other commercial activities, which is a vital income stream to grow to support the footballing side of the business; particularly as part of any stadium redevelopment.

Another financial burden in 2011 were some extraordinary redundancy costs as Town parted company with staff including Danny Wilson, Peter Shirtliff, George Wood, Paul Hart and Ian McPartland. The redundancy costs amounted to a staggering £263,982 and ultimately not worthwhile as we plunged to our fifth worst points tally in the League.

The total loss for the financial year would’ve been greater without player sales to compensate. The transfers to new pastures of Gordon Greer, Sean Morrison, Charlie Austin and David Prutton generated a net receipt of £1,664,815, without which Swindon would’ve been facing an operating loss of around £2,97m.

While supporters praised Andrew Fitton’s reign as chairman, many heavily criticised him for letting key players leave the Club. With the exception of Greer – which was undoubtably a mistake and a point I believe Fitton has himself acknowledged – the sales of Morrison and Austin were shrewd pieces of business and ultimately vital to counter the losses on a dire season.

With losses of £1,331,946 for the financial year, the continual backing of the directors and investors remains paramount and welcomed to sustain the business going forward. However, this year’s loss is one of many over the past decade, a further addition to an already bloated balance sheet with borrowings from the parent holding company and directors steadily increasing since the Consortium took control.

The Club has total liabilities of approximately £10.7m, which is up from around £8.8m in 2008, meaning Town is clearly not ‘debt free’ as some supporters believe. However, these vital borrowings from supportive directors do ensure that liquidity exists in years of operating losses to provide sufficient fund to satisfy HMRC and trade creditors; ensuring Town hopefully won’t be entering Administration anytime soon.

After Town suffered a difficult trading year in 2011, what might the picture be for 2012?

The arrival of Paolo Di Canio has secured the essential promotion at the first attempt. The Board’s backing of Di Canio has been impressive to say the least, allowing the manager to build one squad and then slowly dismantle it as the year developed with a raft of new permanent and loan signings. These accounts reveal the signing of 19 players and the release / sale of 7 have come at the net cost of £506,011; a hefty sum by League One, let alone League Two standards. Whether this means we should expect player sales – such as Ritchie – over the summer to add some balance to the books, only time will tell.

A year from now it will be interesting to understand how our wage budget for this League Two campaign compares to previous years. Also, how much further financial assistance – as has been reported – the directors have resorted to lend / gift the club to fund Di Canio’s addiction to a large squad rotation and get around the League Two salary cap rules.

We already know the season ticket prices have sharply risen as the Club tries to ensure parity with our competitors in League One. Our analysis concluded they are largely a price worth paying, providing the Club with the extra income it sorely needs in the short term, but any increase is ultimately worthwhile if strong performances continue on the pitch.

The accounts also reveal the importance of the stadium redevelopment to diversify and substantially increase non-matchday income streams. Without these revenues – which so many clubs have gained in recent years – our ambitions to become a stable club in the Championship will be curtailed and well beyond our financial limit.

What is certain is immediate success back in League One remains critical to our finances. There’s no doubt Paolo Di Canio will rebuild the squad for the umpteenth time with the hopeful financial backing of the board, but all this spending adds to the existing deficit. So when you demand Town chase player ‘x’ or ‘y’ and spend significant sums, please remember it all has to be paid back one day in one shape or form…